Travel from the USA

Experience one of the World’s Top Destination Marathons

Plan your Spring vacation to Vancouver, BC, and join runners from 65+ countries at Canada’s most scenic Marathon. Race Day: May 3, 2020 | Expo: May 1-2

Welcome to Vancouver, Canada, and the BMO Vancouver Marathon, an internationally recognized event – named one of the World’s top destination marathons by the likes of Forbes, CNN and USA Today. Join runners from over 60 countries at this award-winning event.

Learn more about Vancouver, BC

Beautiful British Columbia is right next door to America. Take a short flight up and join us at one of the world’s top destination marathons. 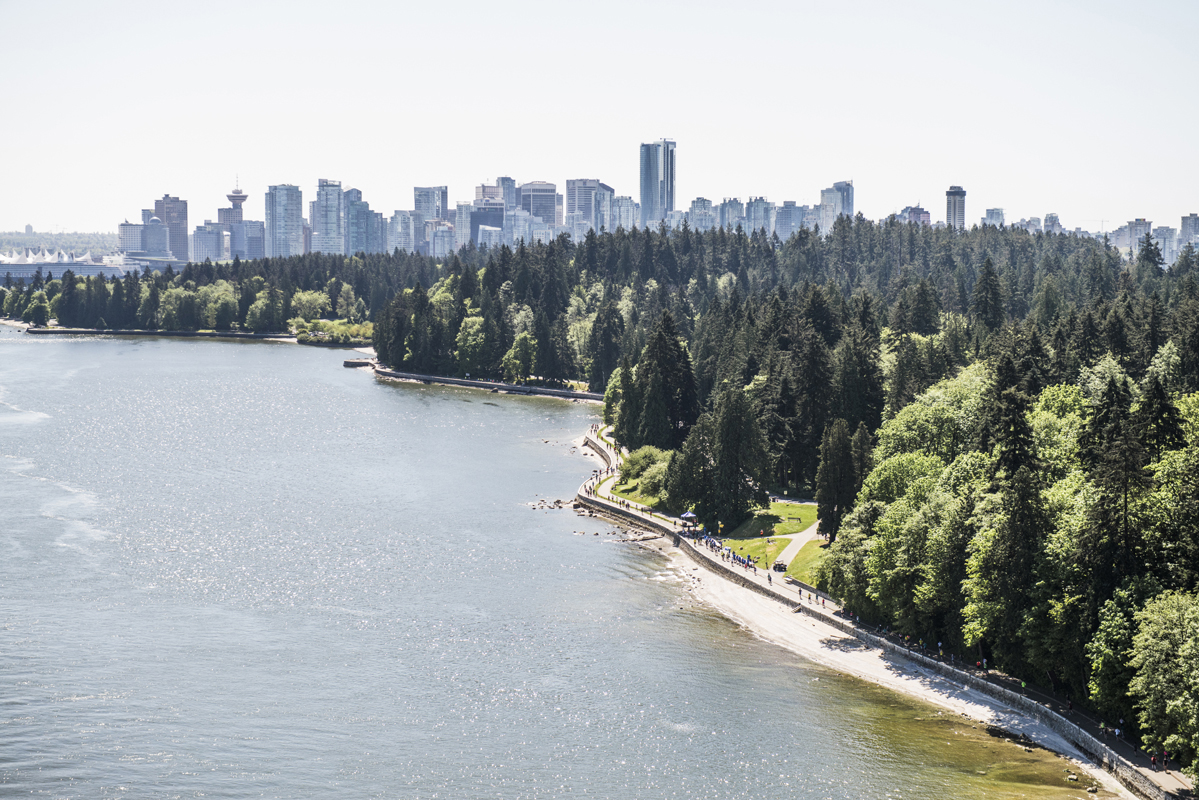 Join runners from 65+ countries at the BMO Vancouver Marathon!

Nearly all 50 American States are represented at our race annually, including big representation from Washington, California and Oregon.

Book your trip now and save big on the Exchange Rate.